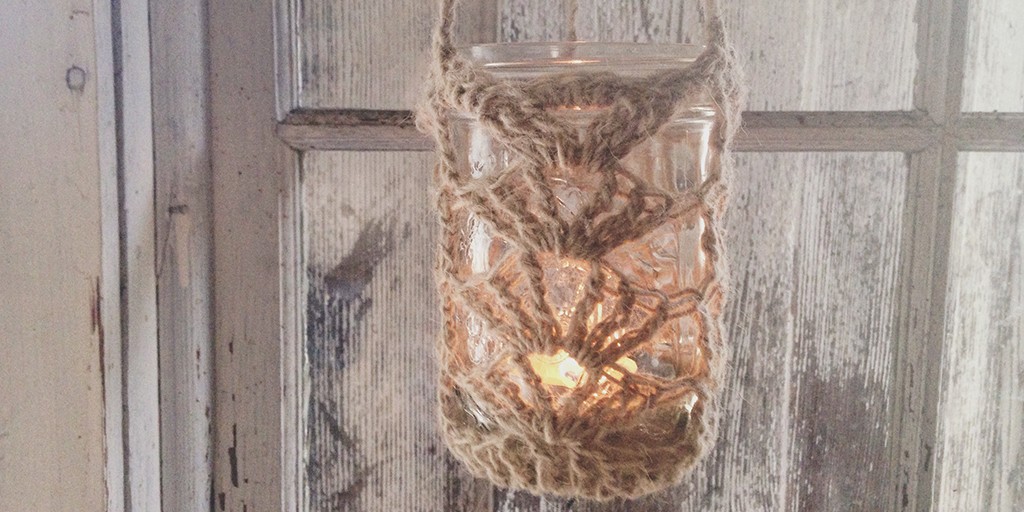 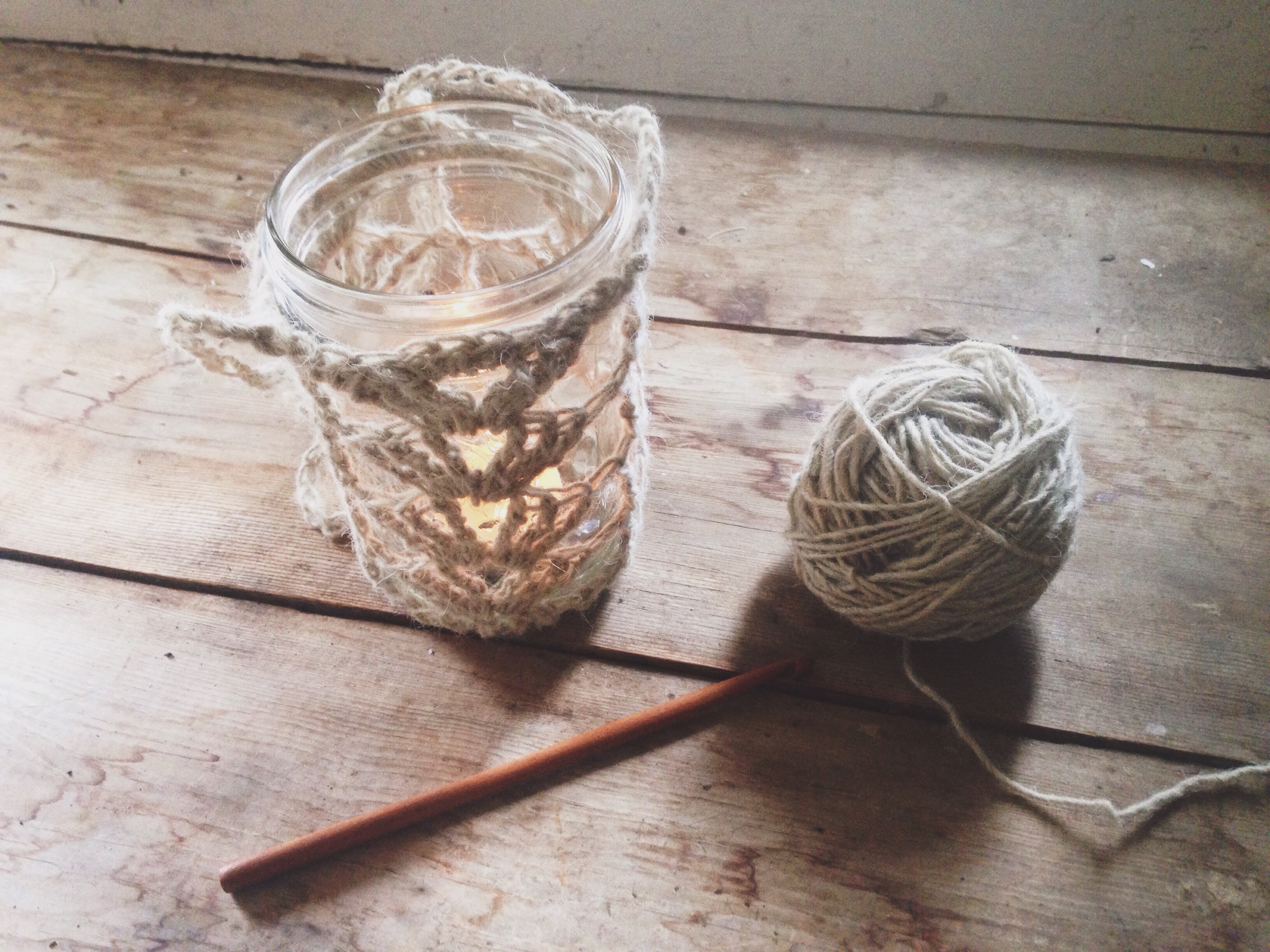 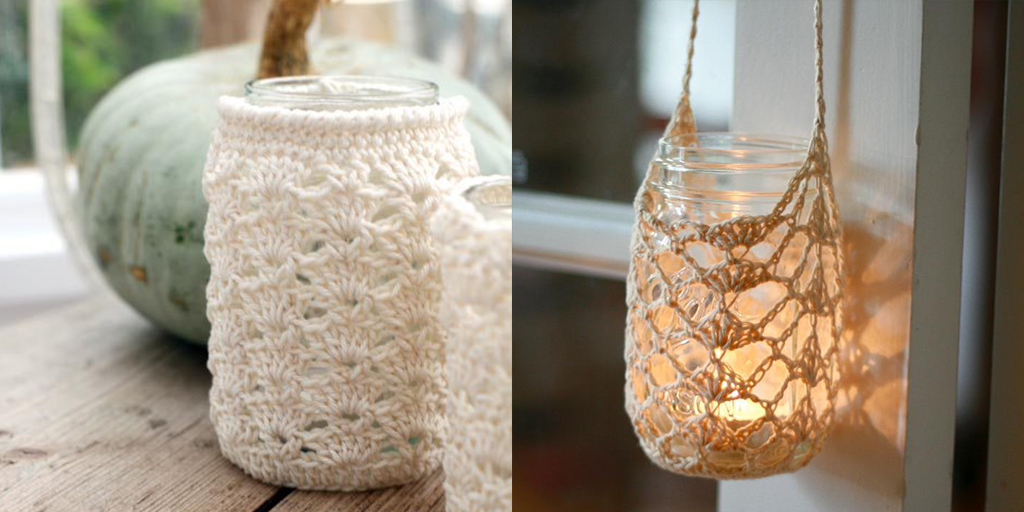 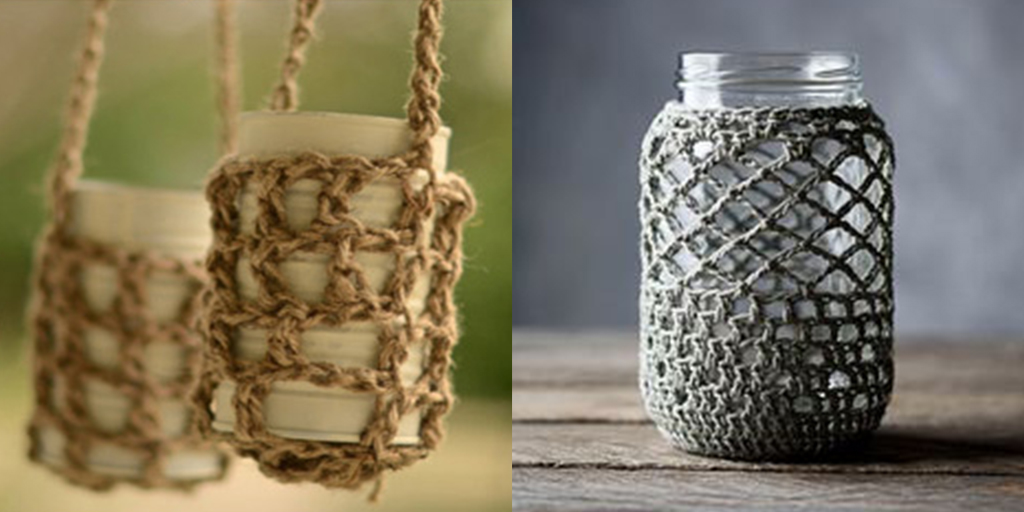 Finger foods: Dining with a toddler

Summer Knitalong: Home and Away 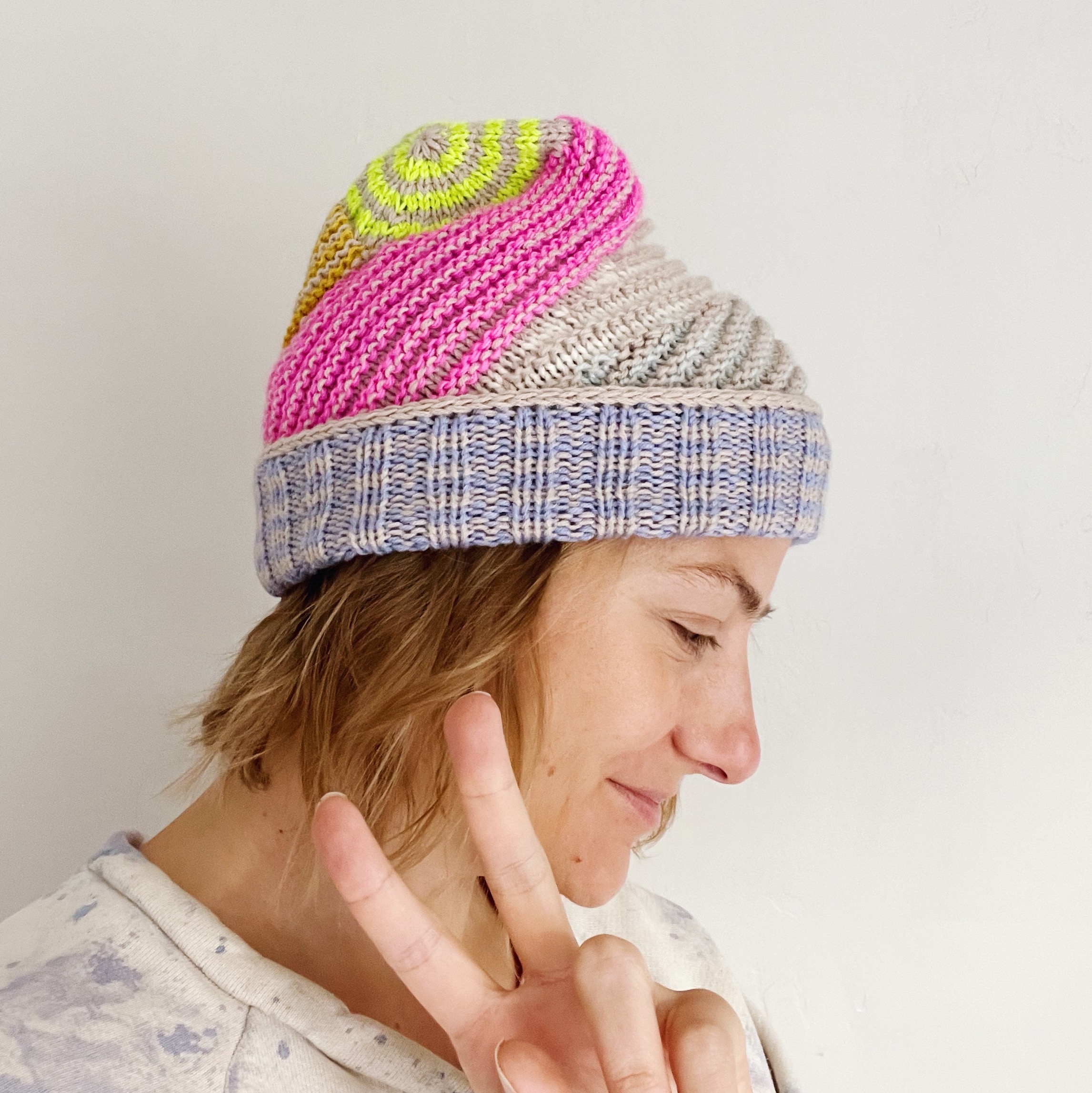