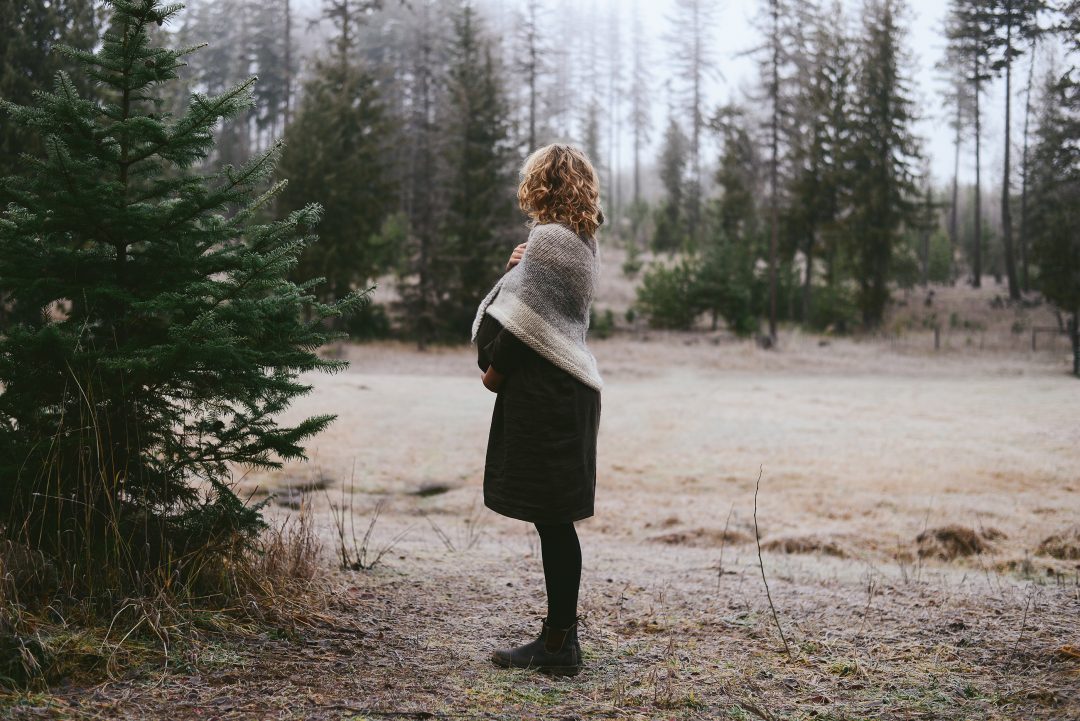 It’s been a journey to get here and one I know so many woman find themselves on. A year ago we were mourning yet another loss and really wondering if I’d ever be able to carry another baby full term. I’d reached this point of complacency, forcing myself to accept what was and what wasn’t.

A couple days after my last miscarriage I was on a plane to San Francisco for my monthly work trip to the city we’d moved from just months earlier and one I didn’t like going back to. I remember sitting in the airport and with a delayed flight, finding myself researching miscarriage yet again. But this time I typed in ‘multiple miscarriages’ and an article about hormones happened to catch my eye. I began reading and immediately felt I’d happened upon the answer to what was ‘wrong’ with me. Why hadn’t any doctor (natural or otherwise) suggested I get my progesterone checked? I quickly texted my midwife Taylor from Seattle who caught my first son Coltrane and she said a hormone panel is the first thing she does when there is a history of miscarriages. So I did and the results were alarming. I was told, ‘you have the hormones of a 50yr old. If you don’t change something soon, you’ll likely go through menopause in the next few years’. Specifically my progesterone was severely low, as was my cortisol. I was running on fumes, physically and mentally. The previous few years had taken their toll and it was showing in a very real way. My doctor gently urged me to seriously consider leaving my job or at the very least discontinue traveling. At the time leaving my job seemed too much to handle, a career I’d dedicated 10yrs to, working my way up and sacrificing so much for…I wasn’t ready to make that decision. I began with cutting my travel and setting some boundaries with work…something I’ve always struggled with.

Over the following months things began to become more clear, specifically my calling as a mother and woman began to gain clarity. I’d always found my identity in my career, but I am so much more than a creative director or designer of the ‘next greatest cell phone’. I’m a mother. And I was beginning to realize that being a mother was enough. In fact it was more than enough. My years of believing I had to have some major career or climb the ladder or be just like the men I worked with (and better) was slowly dissolving. The lie myself and society had been telling me, that motherhood alone was not enough of an accomplishment or worth, was becoming more apparent. I’m always one to have 10 plates spinning at one time, so it wasn’t as though I wouldn’t have other interests or pursuits (i.e. Woolful), but I was beginning to find a peace that didn’t exist before and a deeper love for motherhood. A deeper love for my beautiful son Coltrane, if such a thing was possible.

What I didn’t know was that a month later I would find myself pregnant again, this time completely by surprise and that because of the hormone panel, I’d have a really good chance to carry the baby full term with the help of a progesterone supplement and lifestyle changes.

For the next 9 months I experienced so many emotions. Intense fear and joy. Every twinge or change or feeling sent my mind in a direction of anxiety. The appointment where we heard the heartbeat, lying there trying to relax, remembering before when we could no longer find heart tones. This time the midwife was struggling to find it, but reassured me. I pressed my eyes shut and prayed. Moments later a strong steady beat. Tears of incredible relief and joy shook my entire body. Coltrane sat next to me a bit confused, patting my leg and telling me it was going to be ok. This little boy, the boy who had told me months earlier that we needed a ‘baby brudder’, was so sure.

As Summer passed and Fall neared, I found myself continually in awe that I was able to experience this all over again. Had you asked me after Coltrane I’d have told you I wasn’t very fond of the pregnancy part, but that had changed…I was now fond…quite fond. Give me every ache, pain, heartburn and pound. I refused to take any of it for granted.

And then came November. My so incredibly well timed ‘Thanksgiving’ baby was soon to make himself known. I’d been envisioning this birth for years now. When we first bought the property I had dreamed that one Winter as the snow fell, I would have a baby in our warm and cozy yurt. I held onto that dream and it did indeed become a reality. 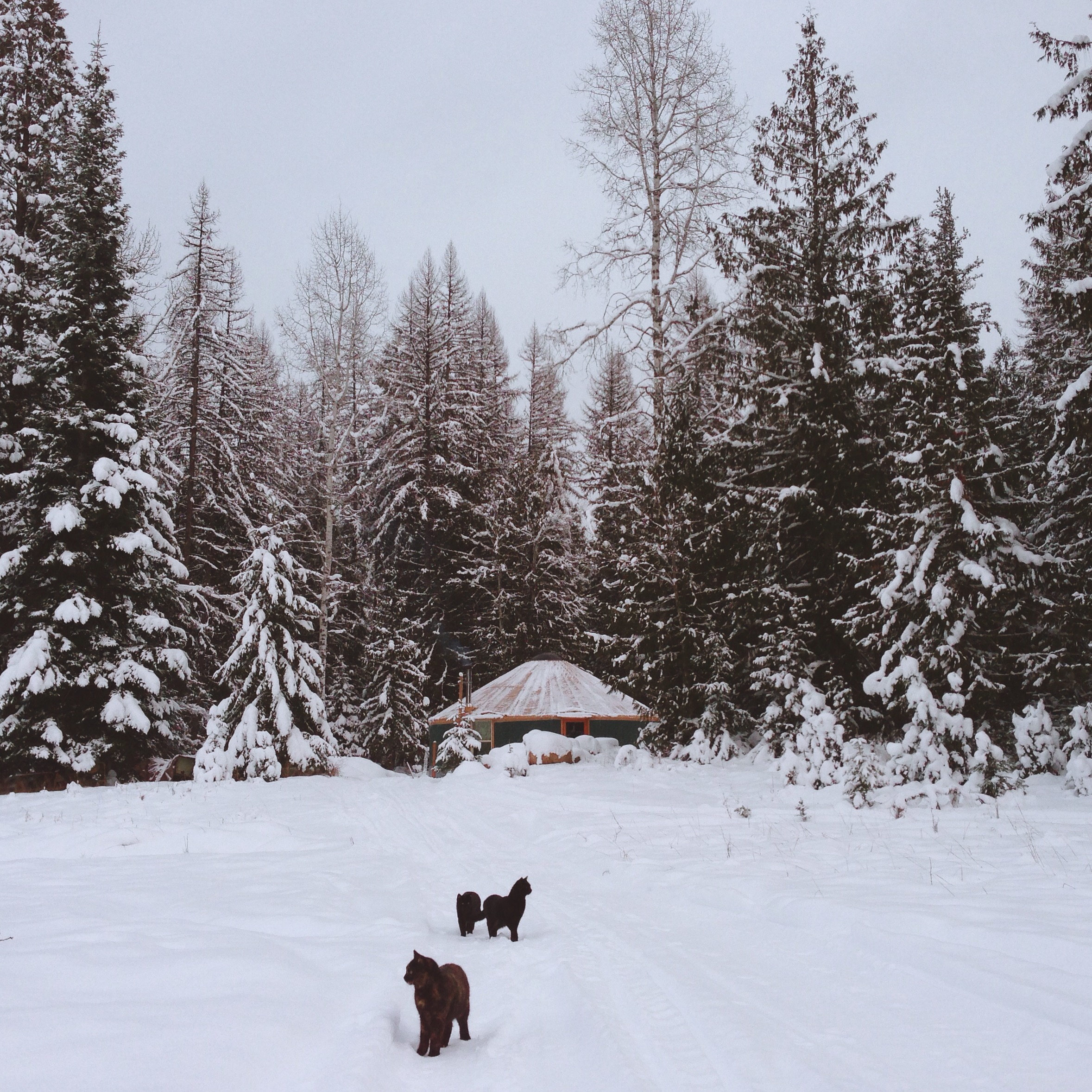 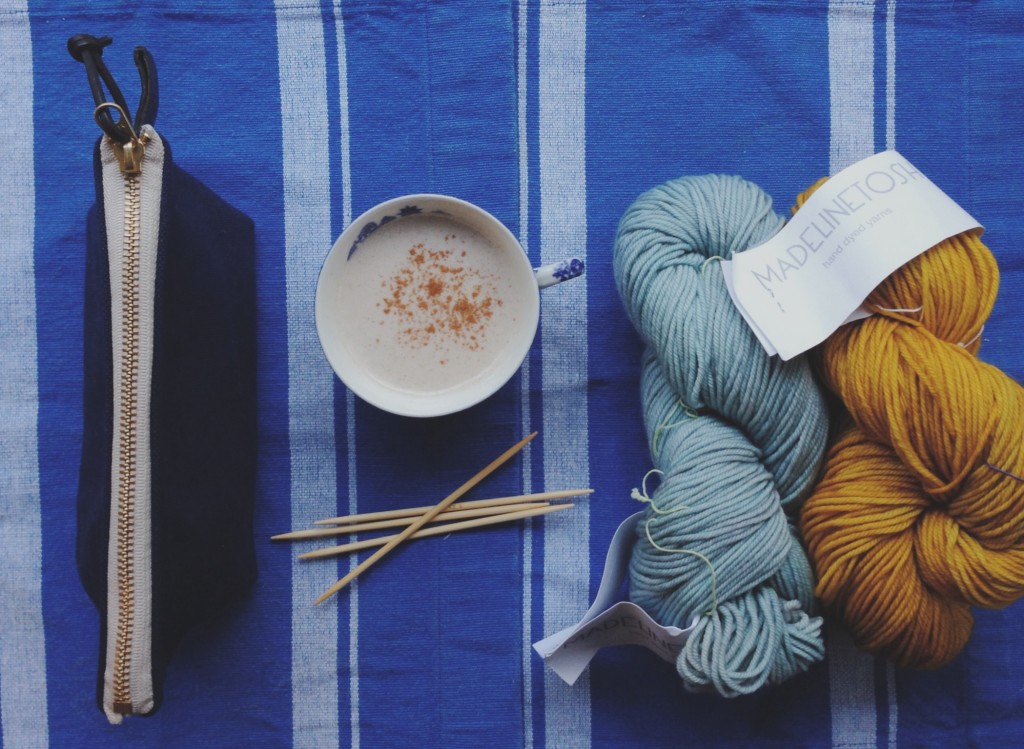