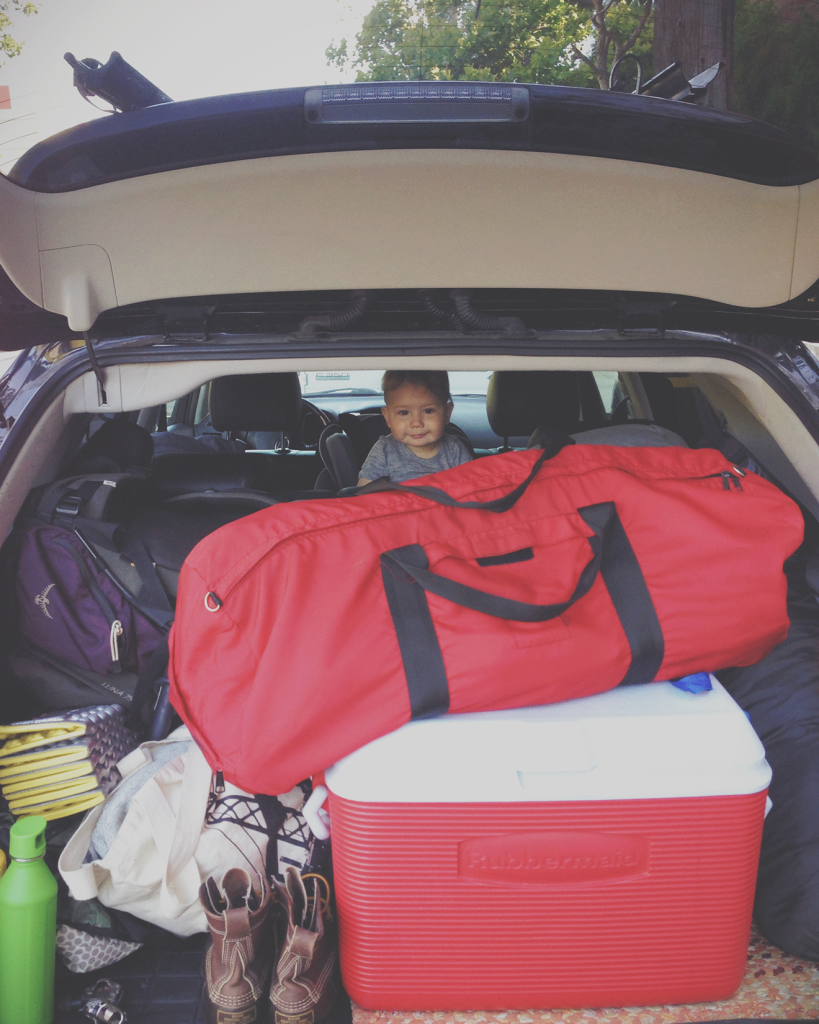 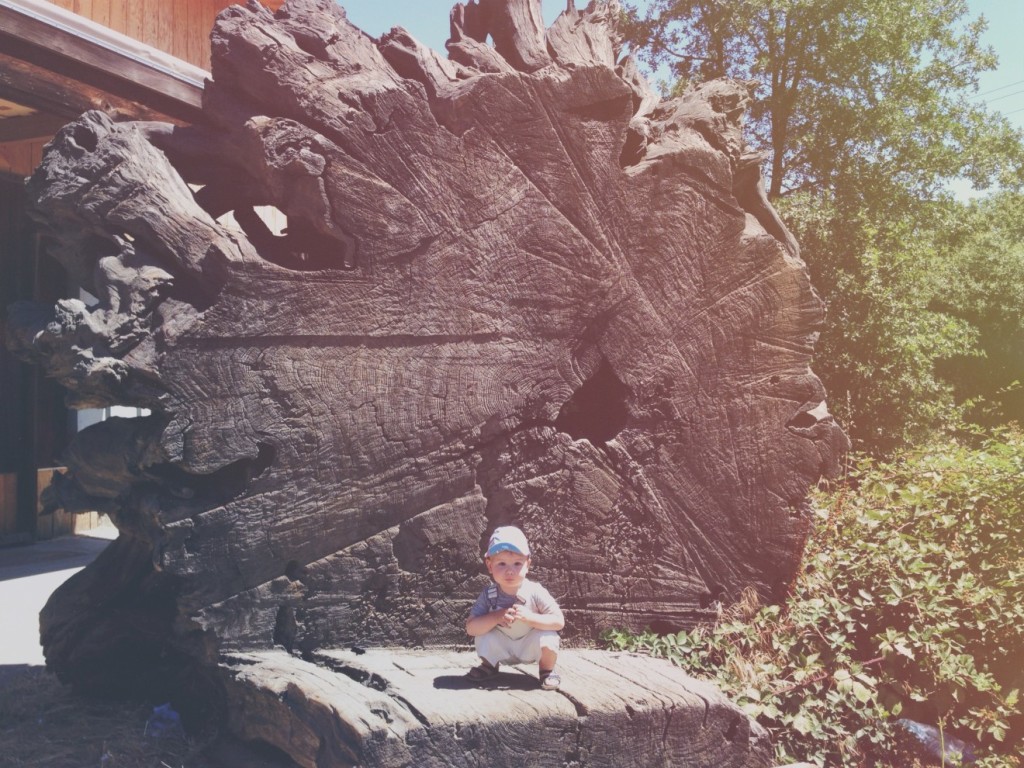 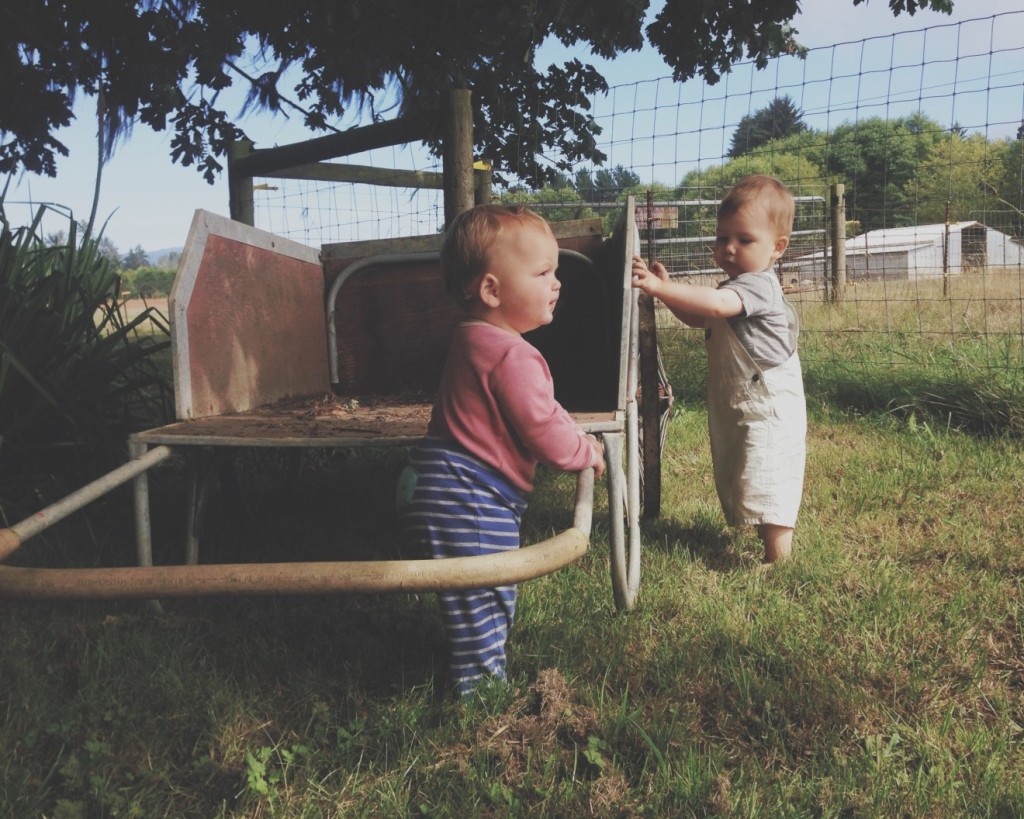 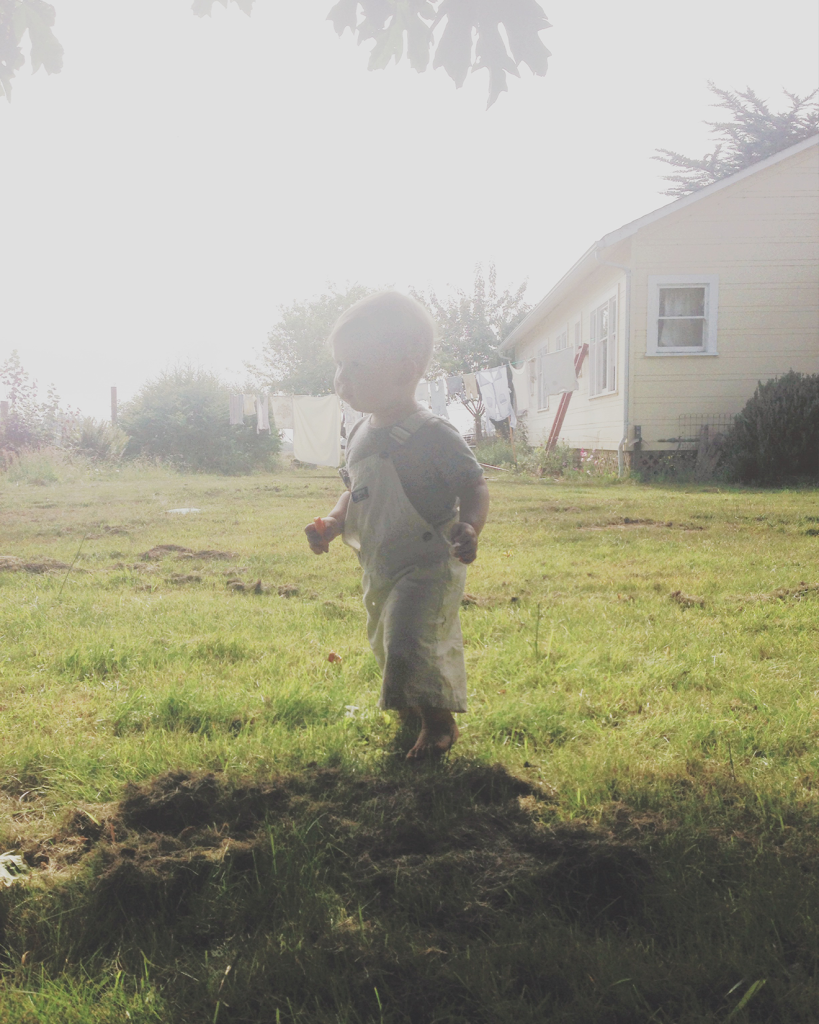 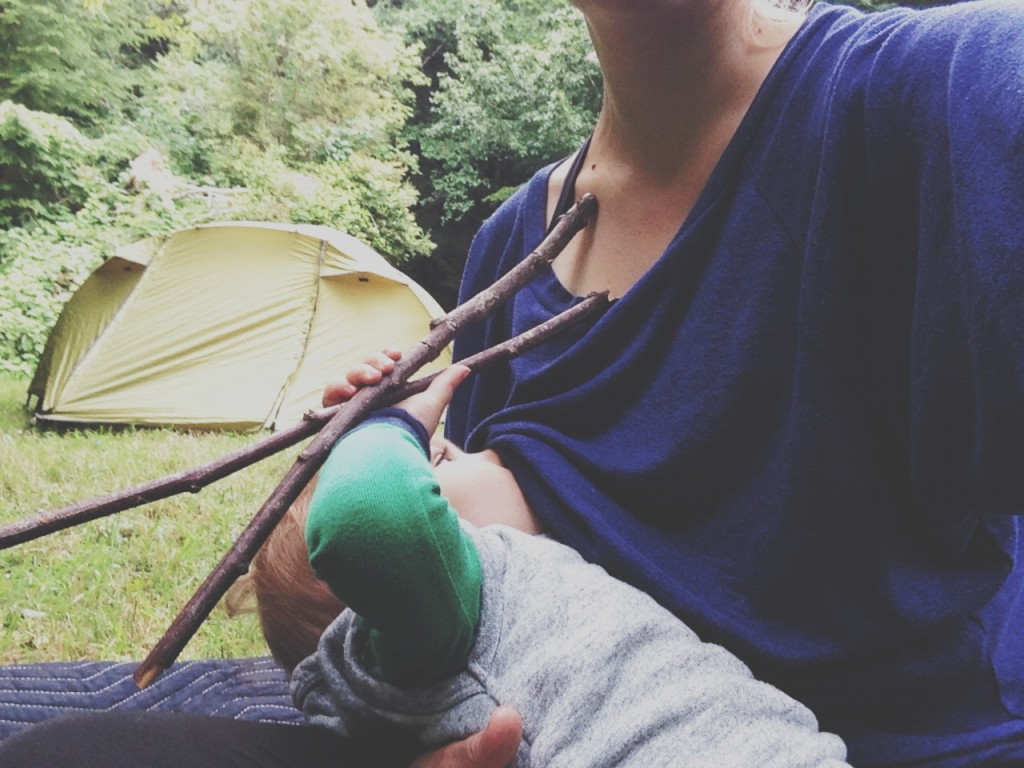 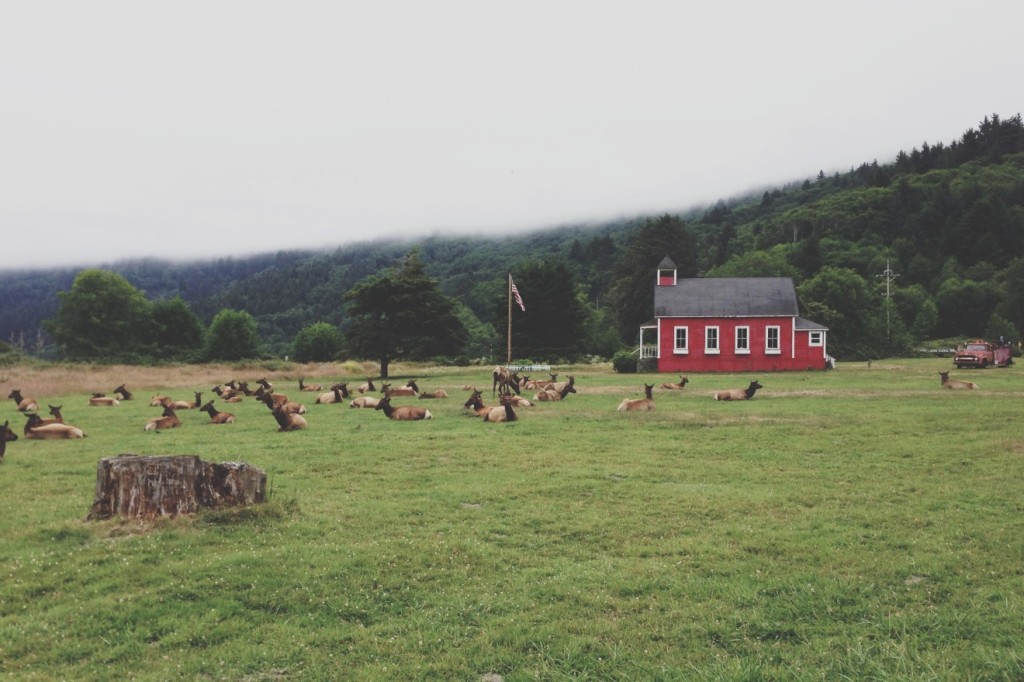 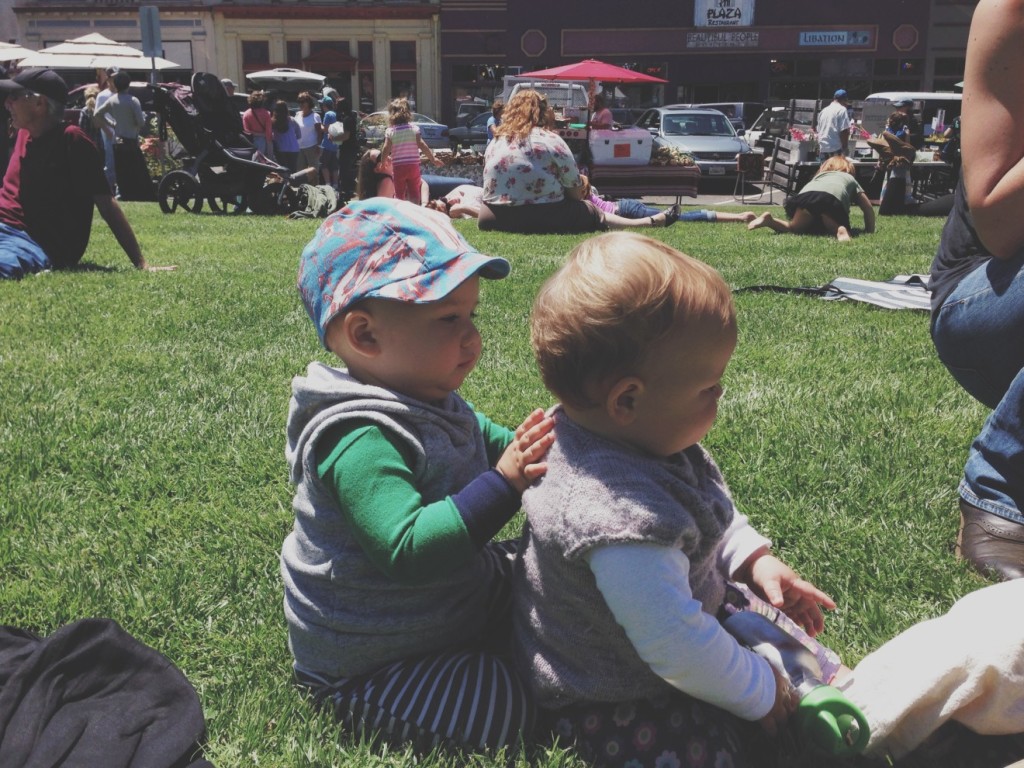 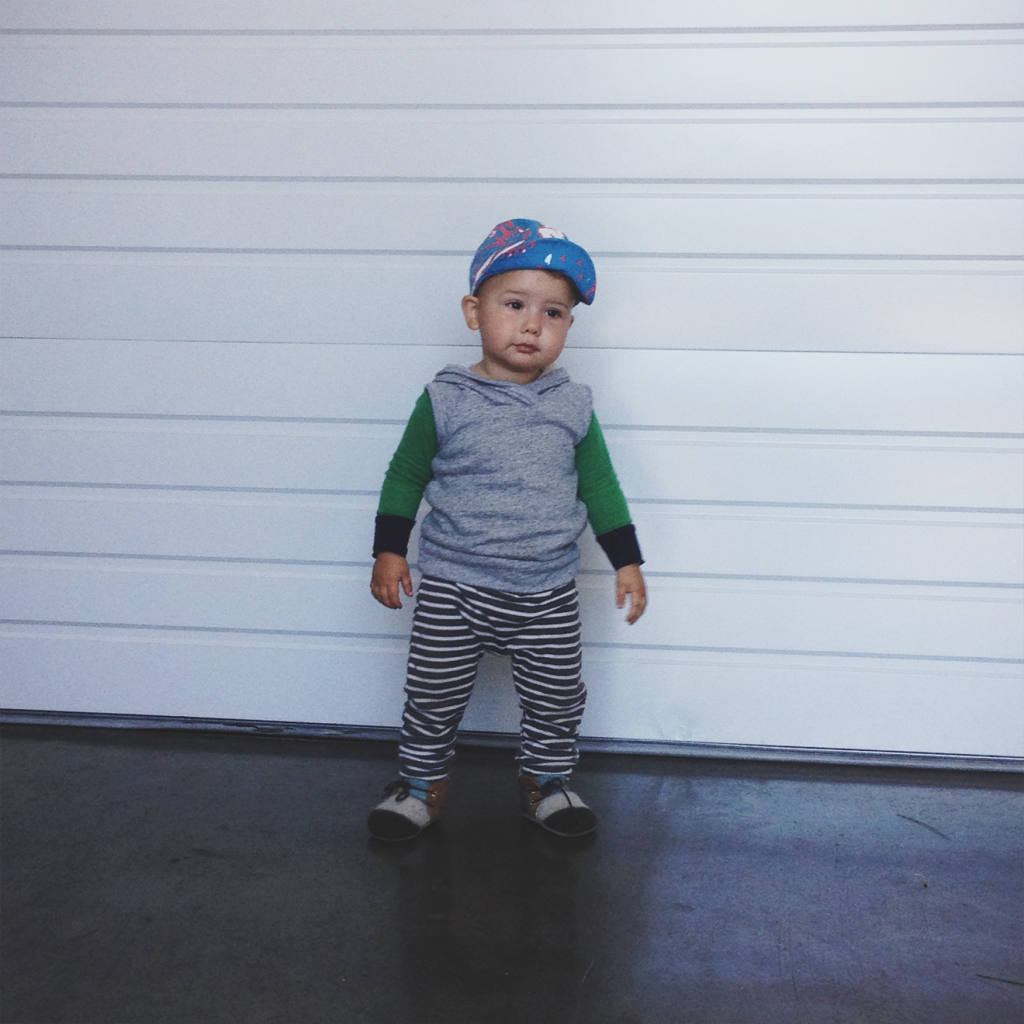 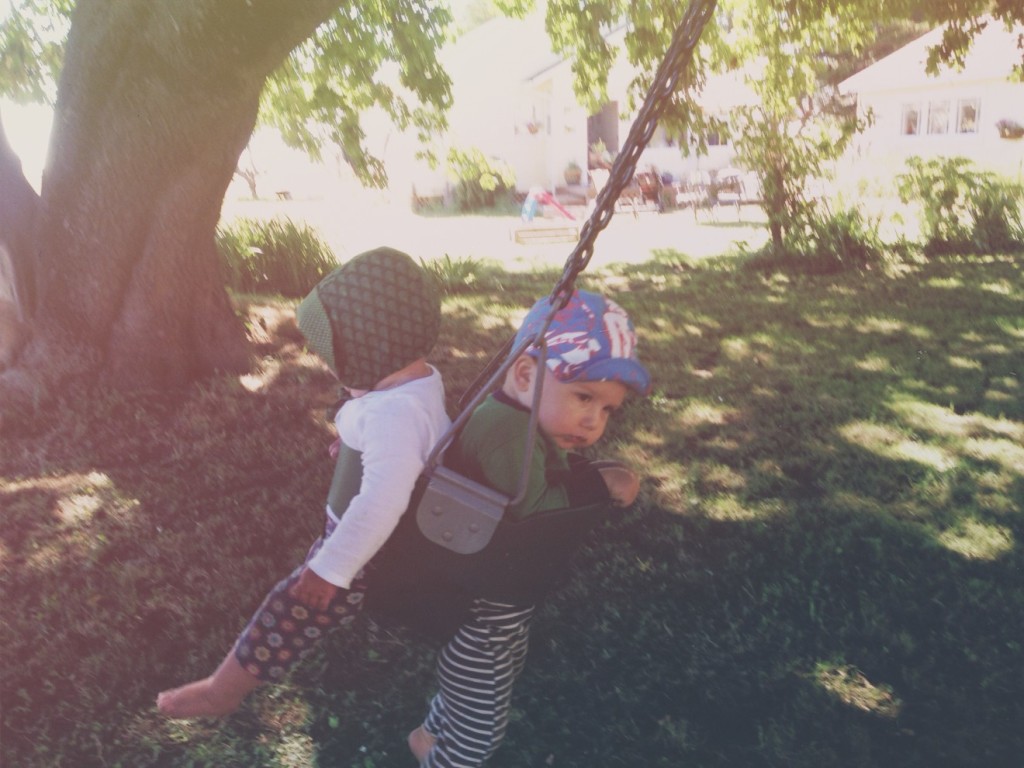 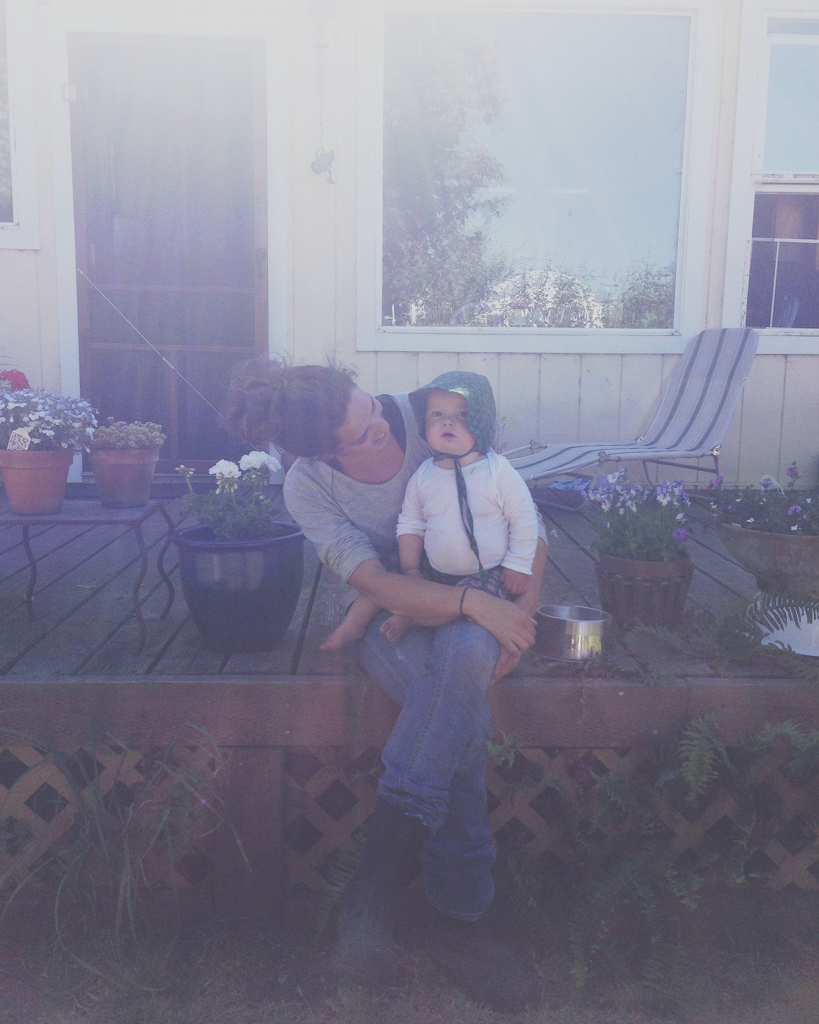 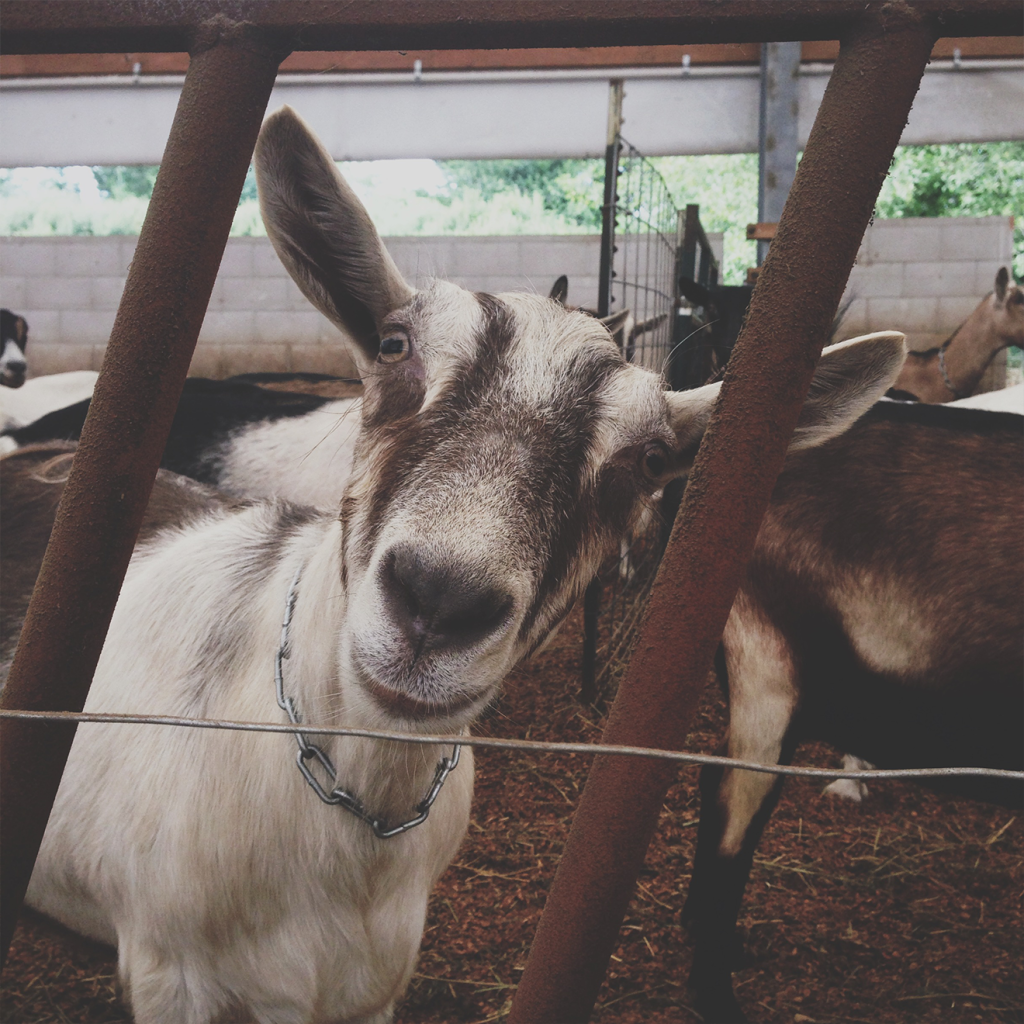 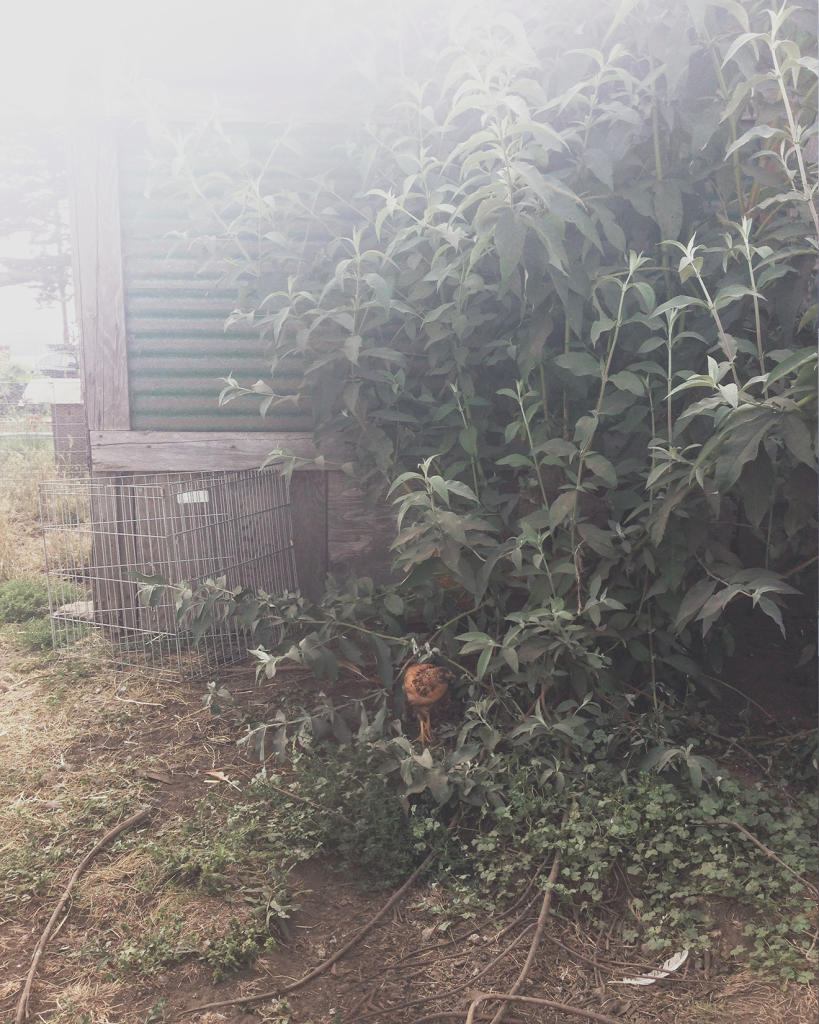 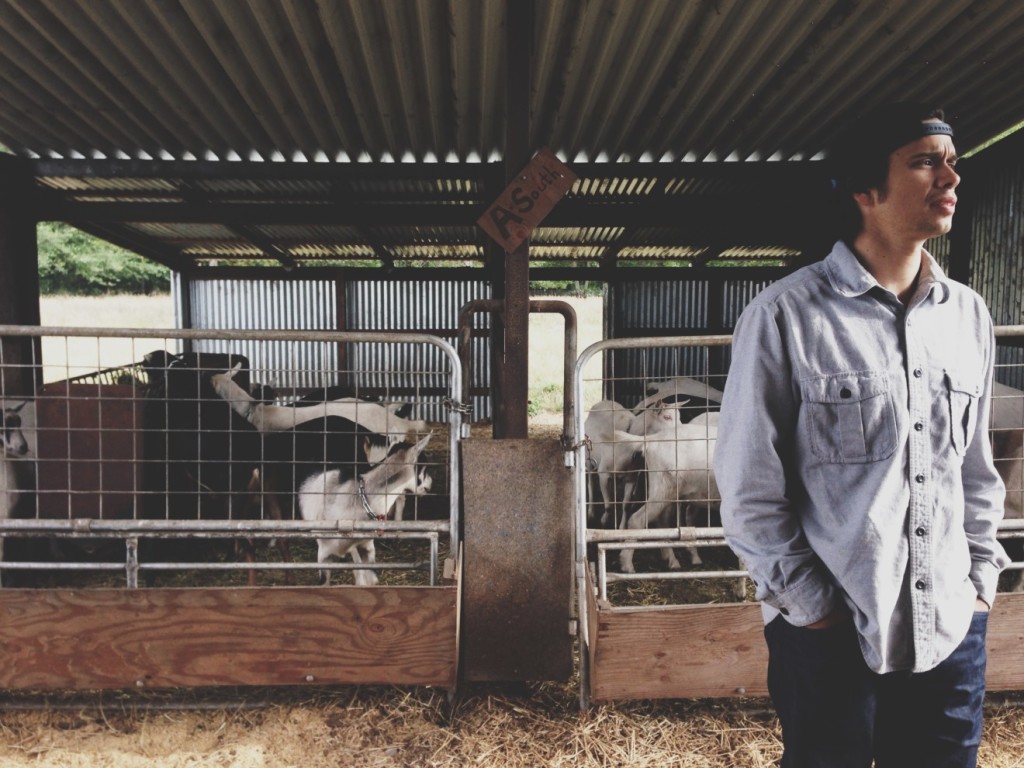 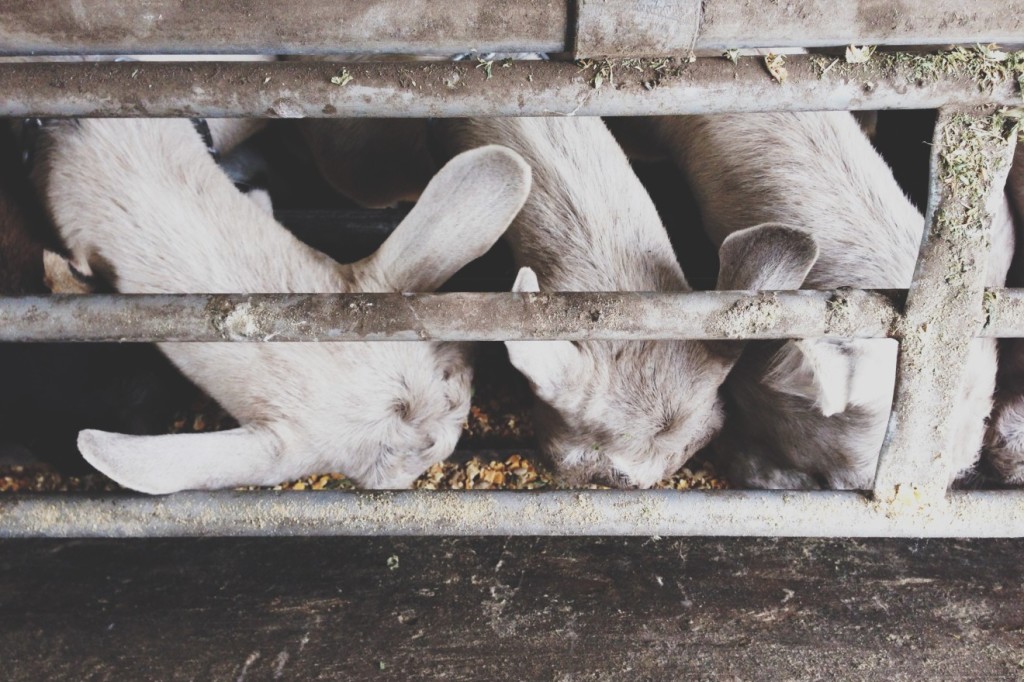 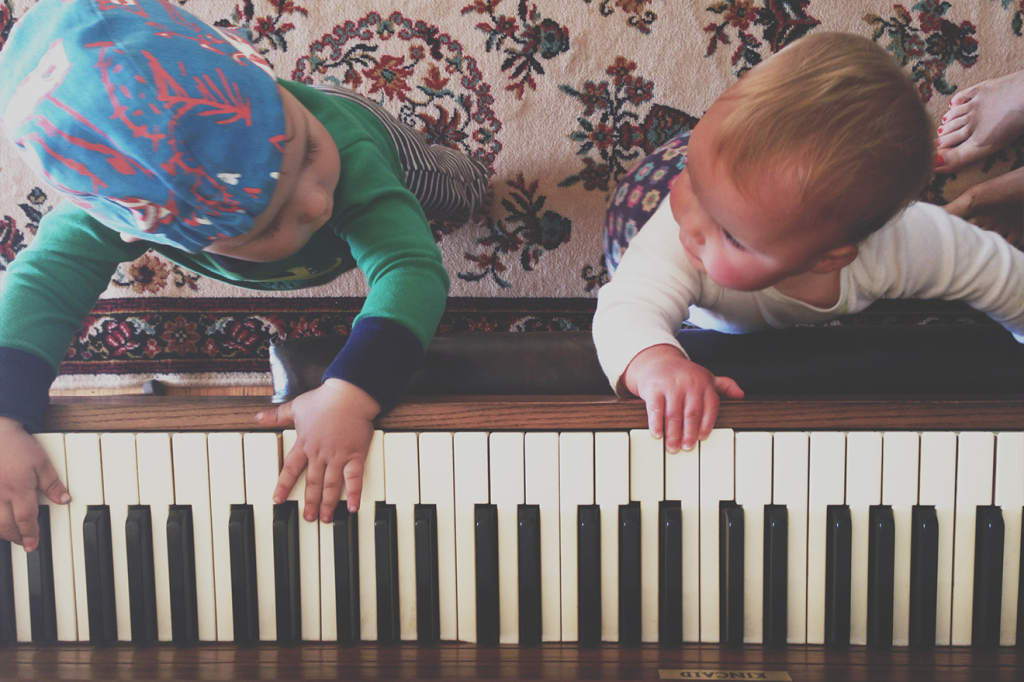 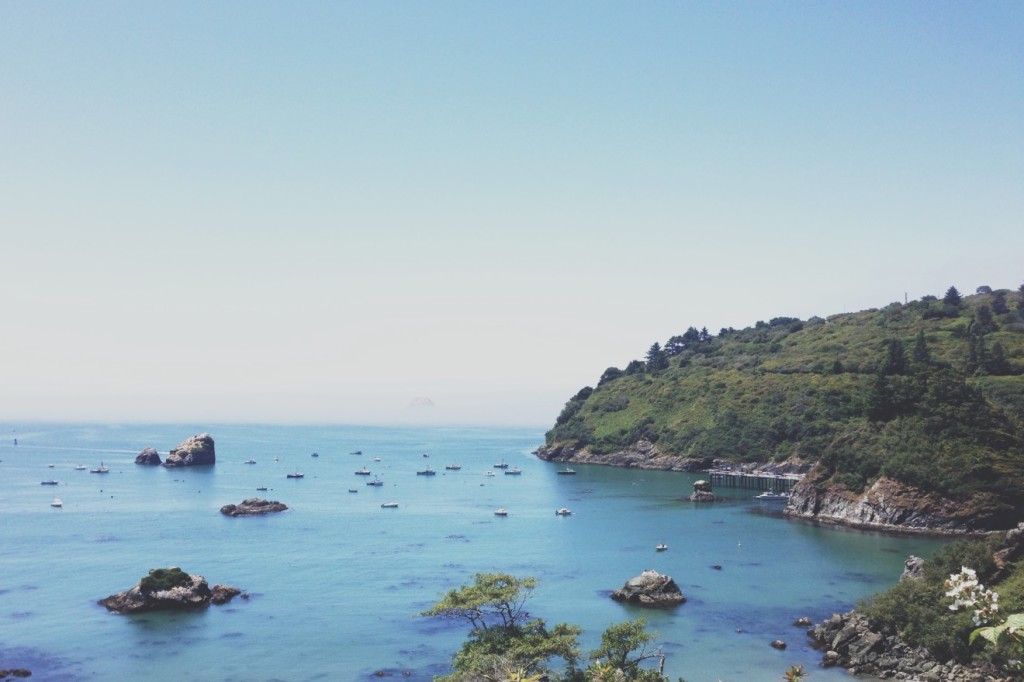 This week our good friend and David’s college roommate, Dave, came to visit us. I met David in college and so Dave has been a good friend for a long time. Putting up with us in our early dating years (I’m pretty sure he walked in on us making out on the couch a few times. Sorry Dave!), hanging out during our years in Seattle, and now visiting us in San Francisco and witnessing our new journey as parents.

I’m not sure I’ve ever met anyone that has a passion for food (or appetite) like Dave does. In college he was always cooking. Dumplings, chicken wings, kimchi, whatever. That appetite continues today and recently he spent a month touring Italy. During his stay with us he recounted every city he went to, meals he had, customs he partook in, experiences he indulged, and history he learned. It was endearing to hear someone so passionate about Italian food and culture and all the knowledge he soaked up about it. San Francisco is in it’s own right a culinary epicenter and while we could have planned our days around what restaurants we could take him to, we focused in on our own neighborhood of Dogpatch and a little adventure out to Tomales Bay. As I’ve mentioned before, we don’t eat out much these days so this week was a bit excessive, though so enjoyable.

One of the highlights of Dave’s time here was our visit to Tomales Bay Oyster Co for an oyster bbq. A little gem in the middle of rolling hills and serene waters, tucked off the coast, North of San Francisco. We underestimated the time it would take to get there, considering the drive is primarily switchbacks and arrived just a little over an hour before closing. Plenty of time to consume nearly 60 oysters and a bottle of wine. Part of what makes this place so special is the setup. Picnic tables butt up right against the beach, charcoal grills at each table and fresh oysters of so many varieties at your fingertips. Dave picked up an assortment and we got to work. Raw with a vinegar dressing, cooked with garlic butter, both incredible. We ate our little hearts out, buttery smiles and the fresh sea on our breaths.

There was a moment as I sat there in the sunshine holding Coltrane, with the warm familiarity of old friendships and sweetness of family love, that I felt complete happiness and content. I’ve felt a lot of these moments in my marriage and even more now as a mother, but they never cease to amaze me. I’m so thankful for this memory and so thankful for my peoples. 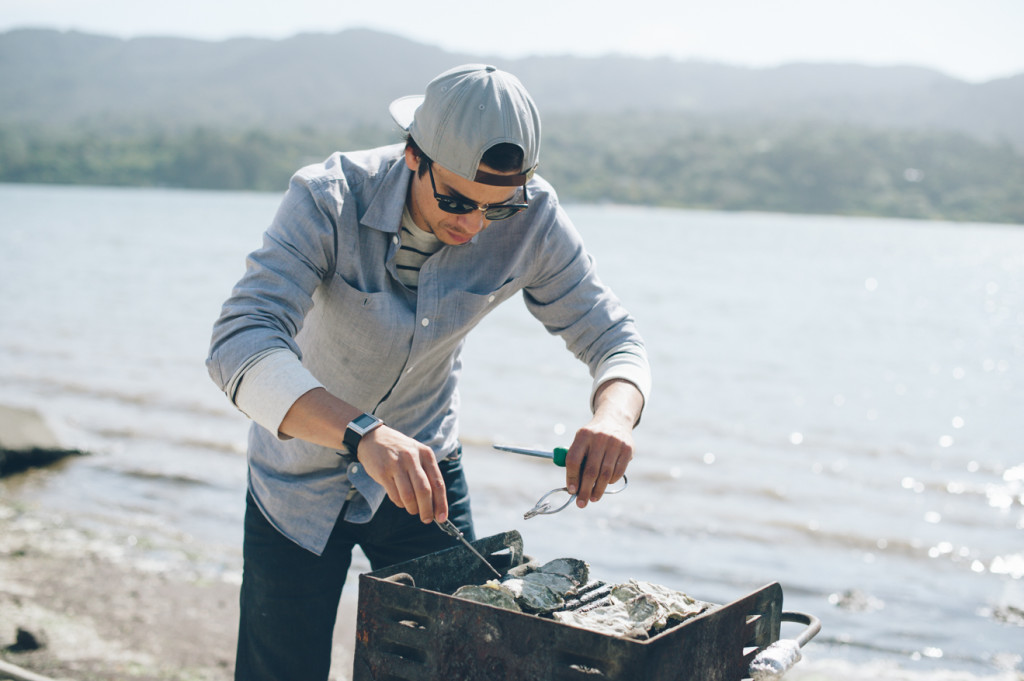 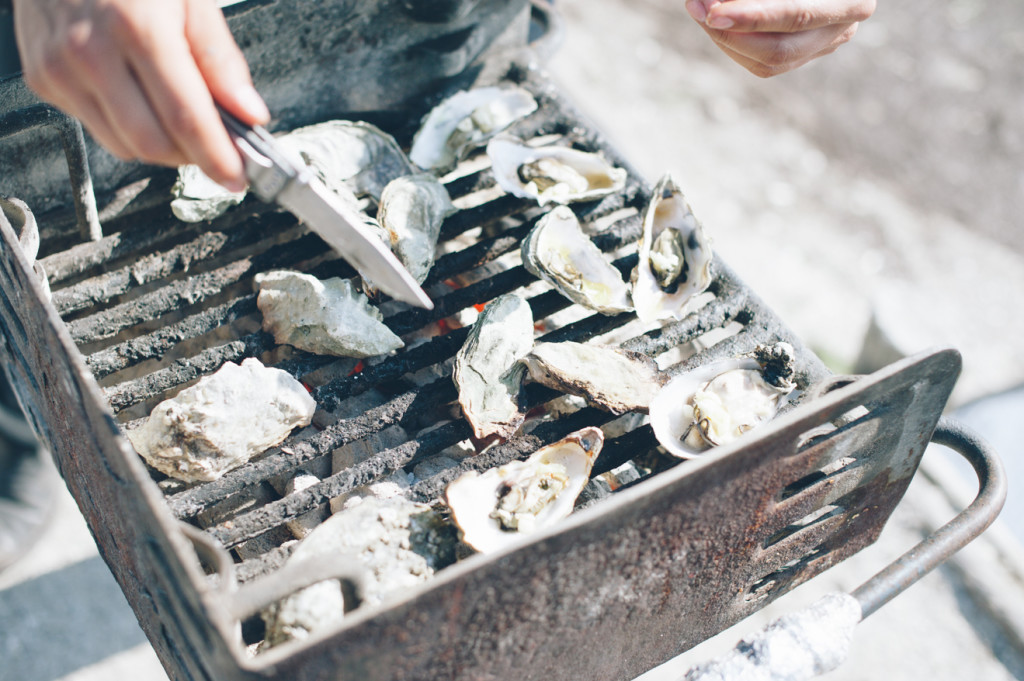 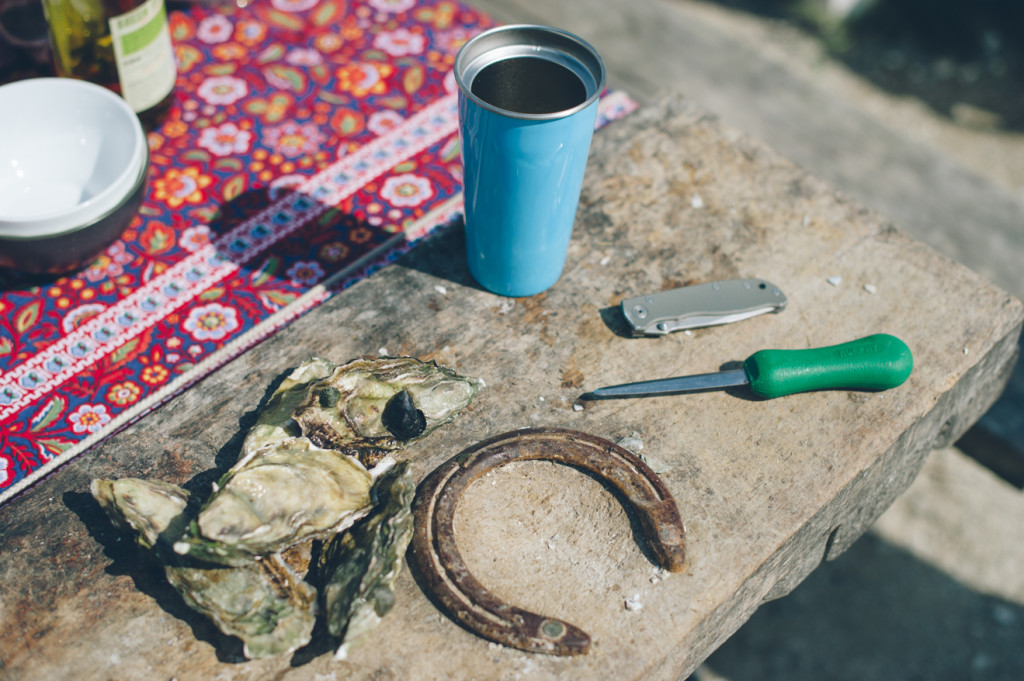 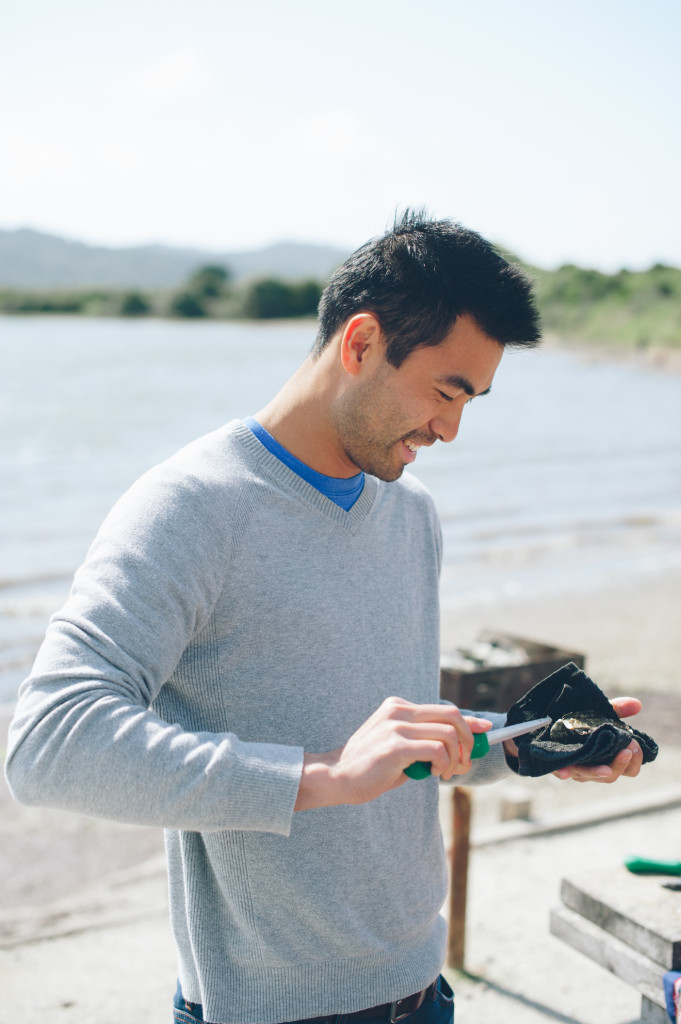 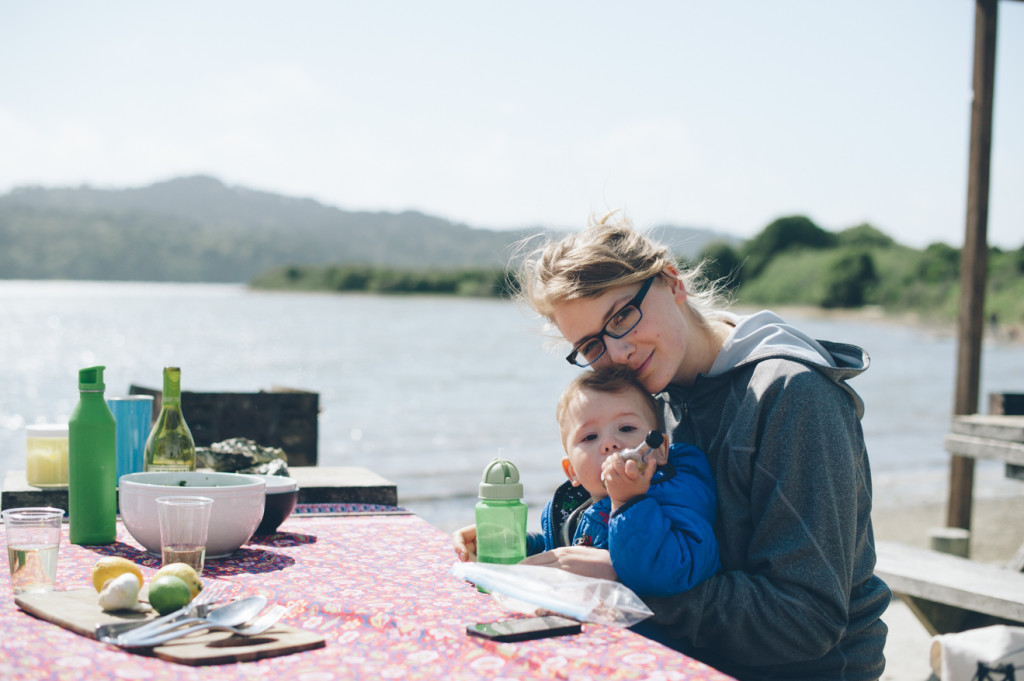