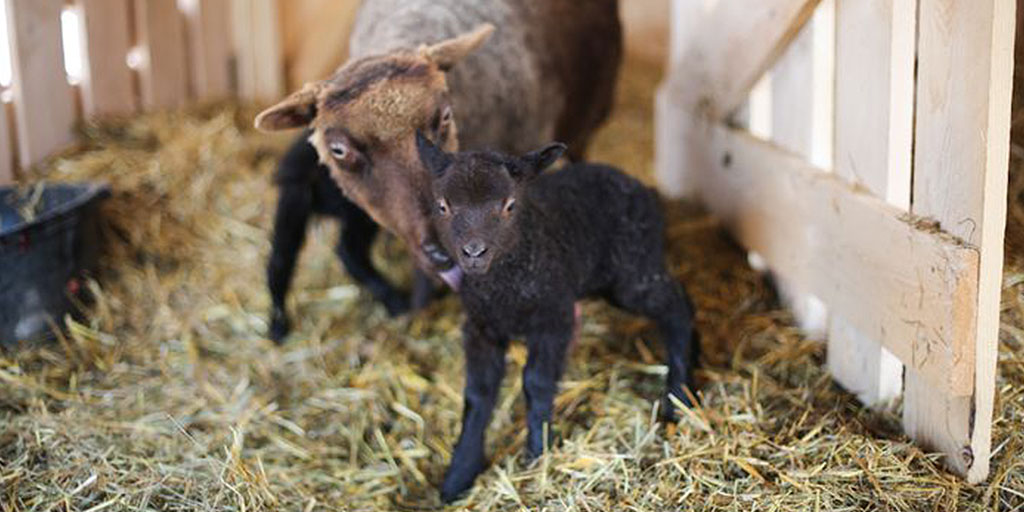 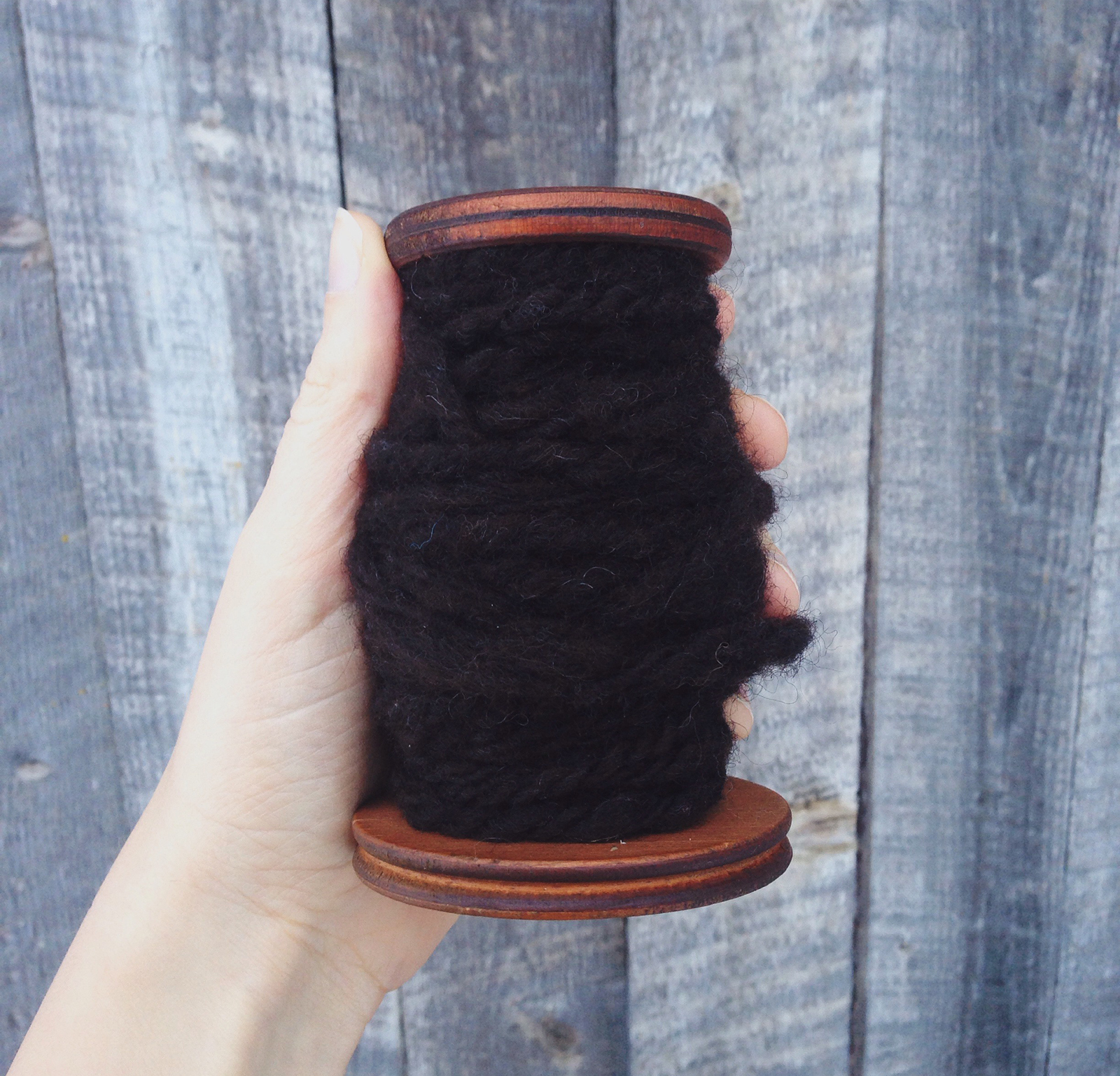 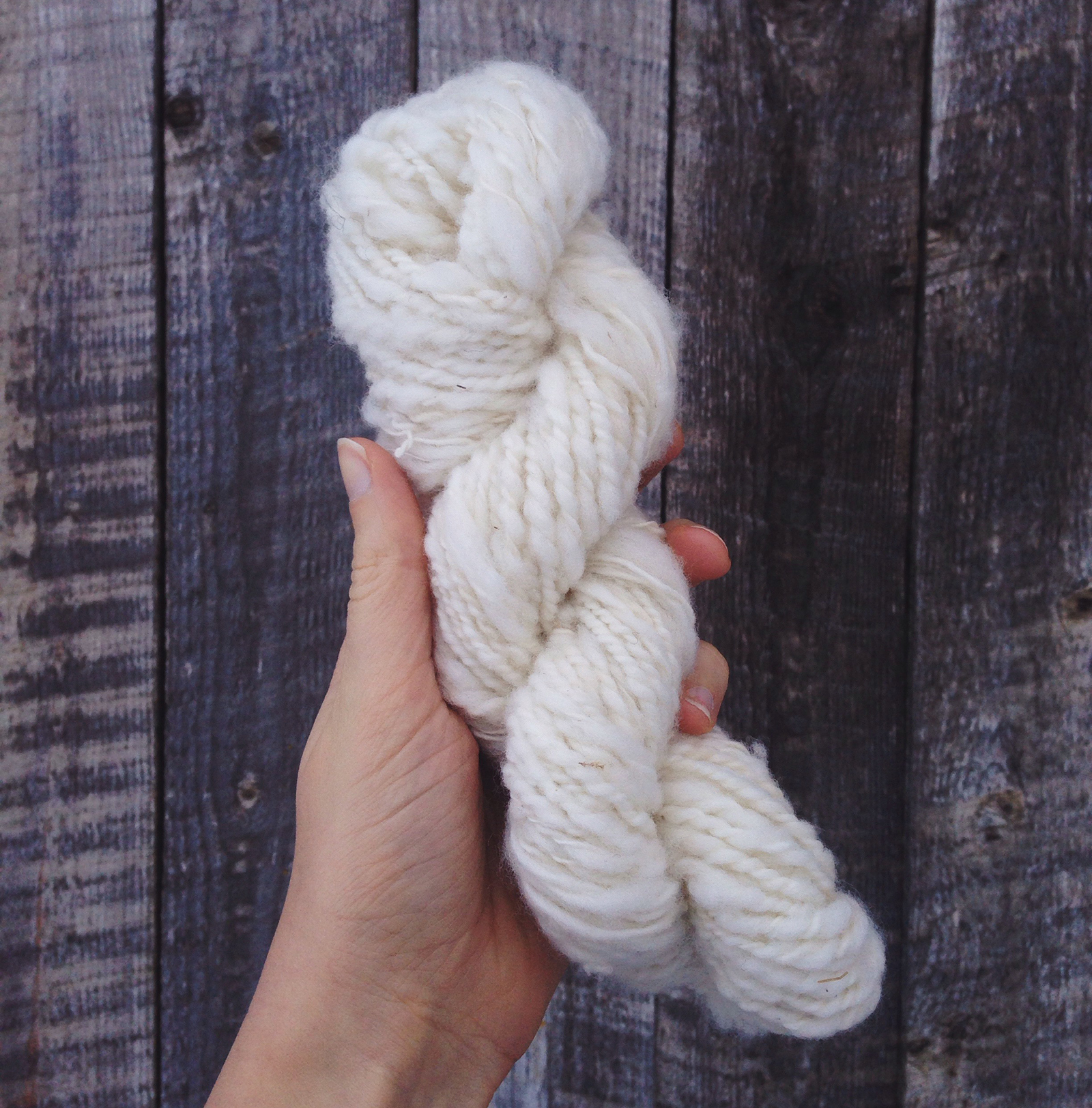 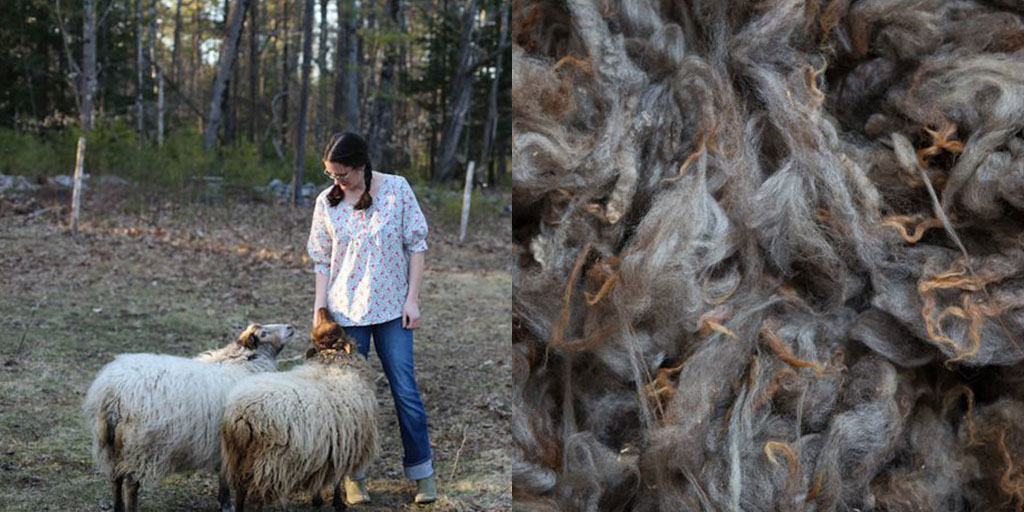 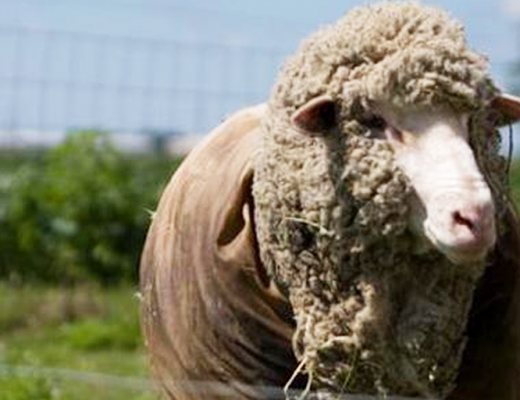 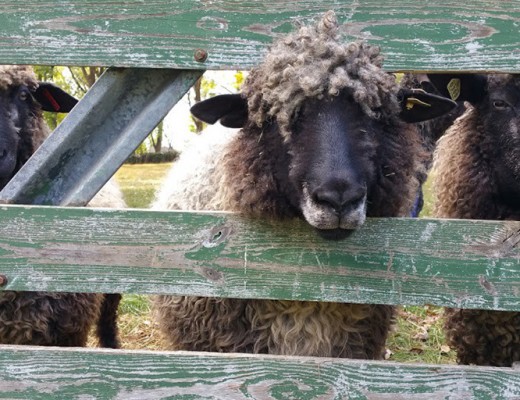 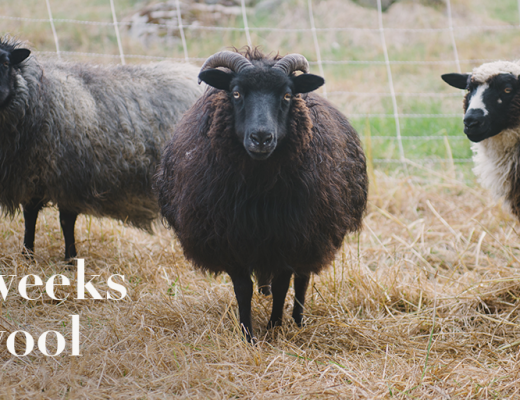 52 Weeks of Wool: The beginning